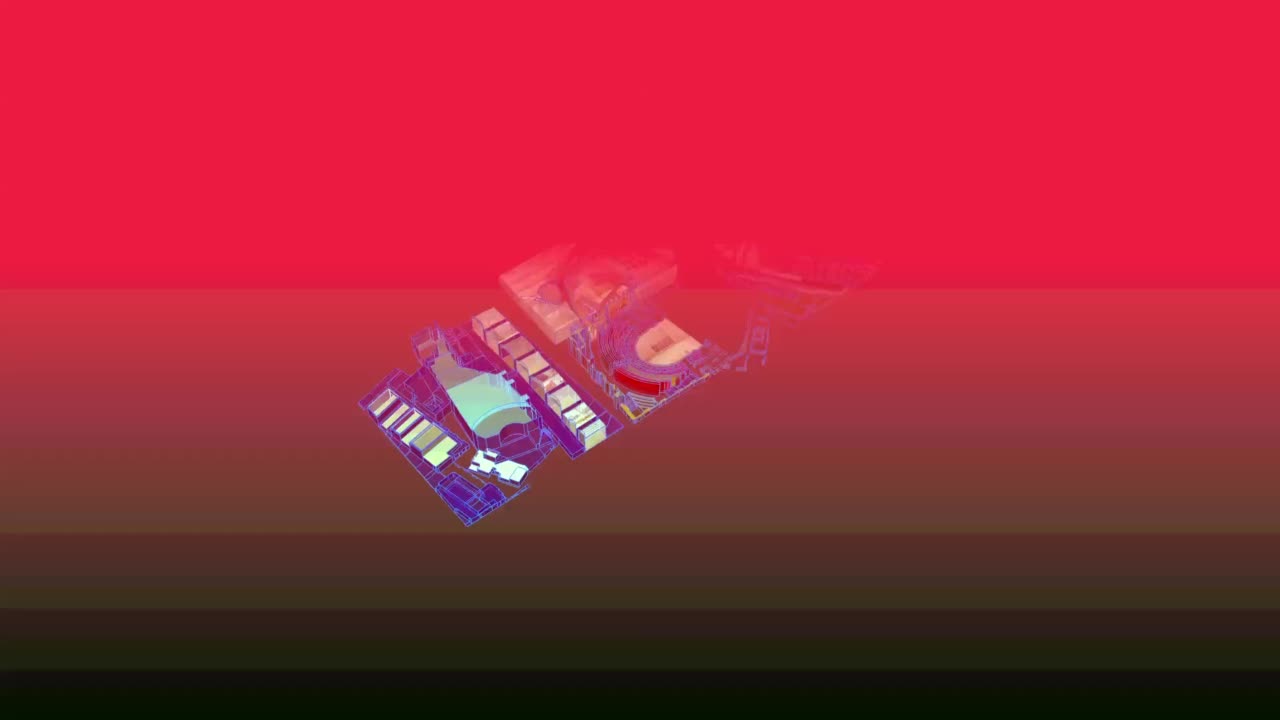 This exclusive work by Sandra Crisp is a 3d animated video created for a theatrical production at the Coronet, Elephant and Castle, London in November 2017 – The visual textures and 3d architectural models in the video reflect upon the history of the Coronet's architecture from it’s heyday as a theatre of Victorian melodrama including actress Marie Henderson, who ran the theatre from 1875-1880. # Drawings and interior photos by Constantine Gras. Music by Lawrence Lysergide

Auroville Dream [Tales From The City]