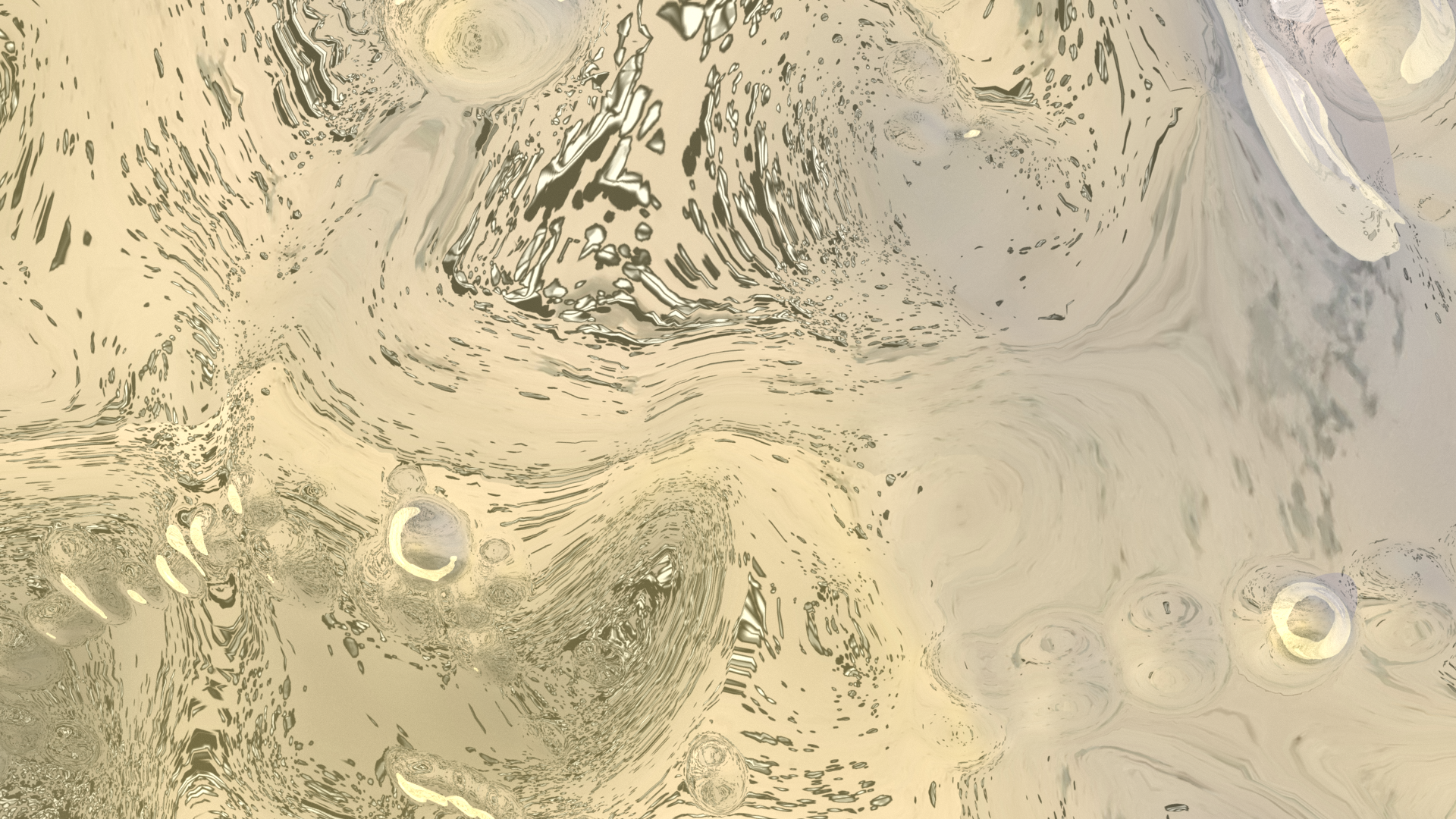 moves and moves not

"I watch and in its work of creation nature brings forth all that moves and moves not: and thus the revolutions of the world go round." Krisha, Bhagavad Gita 'moves and moves not' is part of a series inspired by the book 'The Tao of Physics' by Fritjof Capra and was created exclusively for NOOW. The book by Capra is "an exploration of the parallels between modern physics and eastern mysticism". In her work, Rachael Archibald reflects the authors ideas about the scientific study of mass and particle movement and its likeness to Eastern philosophical thoughts which propose the acceptance of change inherent in 'things'.

Rachael Archibald (b. 1990) explores a secular spiritual identity by composing visceral ambience for disenchanting realities. She is concerned with patterns that beat between the macro and micro; textures that are otherwise inconspicuous; and the ethereal in-between. Since completing a BFA from ...