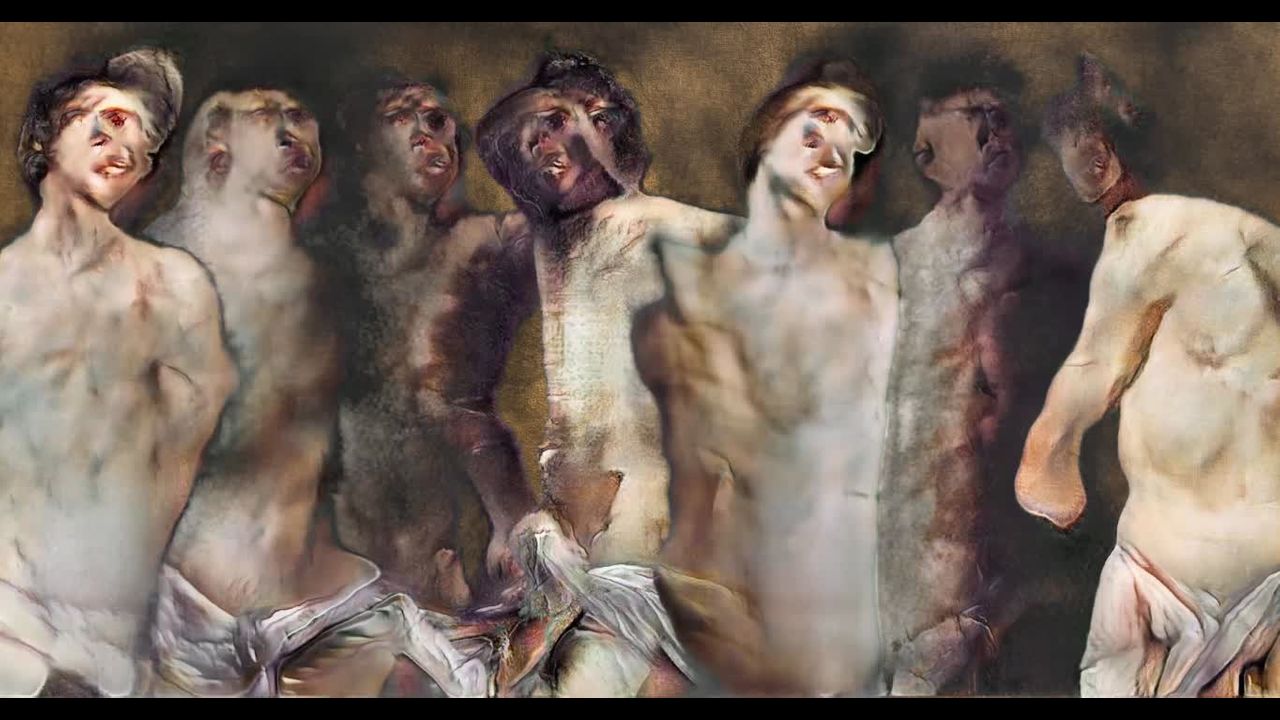 This single-edition artwork is based on thirty baroque paintings of the passion of the saint Sebastian. In the classical paintings the martyr is shown as a nearly nude young man, beautiful and blameless in his suffering as he is pierced by arrows.

After preparing each artwork, the artist has fed the works into an artificial intelligence model, that try to read the shapes, colours and textures in the paintings, and generate new works from what it discovers to be the similarities. While the painters of the original painting put both pain and sensuality into the works, such feelings is inaccessible to the computer, making the outputted "works" from the algorithm simply a visual guess at pain and sensuality.

The artist has finally combined the resulting output from the process into a video collage, where we see the computer generated saints writher and turn on a classical golden backdrop, dissolving and reforming in their syntehezised pain and passion. 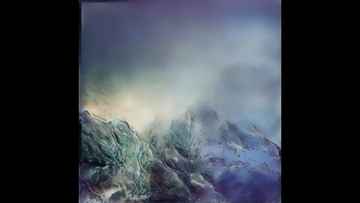 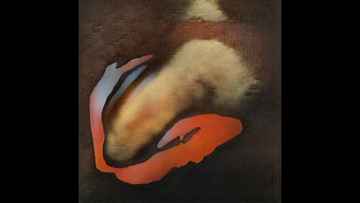 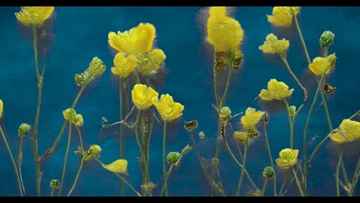