Synthetic VOICE GEMS by I , II , IV by Harry Yeff and Trung Bao

Synthetic Voice Gems are a VOICE GEMS collection synthesised from series of A.I. generative voices - the artificial voices used to produce the pieces are generated from a data set of anonymous voices gifted to the project. The ethereal tone produced by an augmented human and machine duet. Singing phrases that have never been expressed by a human being, preserved as precious digital object.

VOICE GEMS is a generative system designed by award-winning artists and technologists Harry Yeff ( Reeps One ) and Trung Bao. Two artists collecting Earth’s most unique, remarkable and most vulnerable voices for the 1000 Year VOICE GEMS ARCHIVE. The 200 000 particle system harnesses the fingerprint-like features found in the human voice to generate digital one of a kind gemstones and physical sculpture.

The very first VOICE GEM was created in 2018 from the laughter between two lovers and was used to replace a traditional diamond engagement ring. The project has begun producing collaborative VOICE GEMS collections, manifesting as large scale new-media, lab-grown physical pieces, installations, and sculptures. Notably Reeps100 and Trung Bao have produced rare pieces from recordings of loved ones who have passed on.

Reeps100 and Trung Bao are two of the world's leading vocal experimentalists today, both utilising an almost inhuman vocal range. As artists they have collected hundreds of vocal techniques from around the world, which informs their knowledge and deep appreciation of the incredible nuance that is within the human VOICE

The VOICE GEMS series is a vibrant, unprecedented meditation highlighting the most remarkable, influential, and critically endangered voices on earth.

The colors and structure of the three gemstones are generated in real-time from human voice recordings and data. The project aims to become the world's leading voice and art archival project, celebrating an already powerful selection of voices creating a viable alternative to the traditional diamond.

In 2019 Reeps100 (Harry Yeff) created the first digital sculpture generated from the voices of two lovers. The work was used as a marriage proposal gift, replacing the traditional diamond gemstone and offering a viable alternative to an industry historically associated with environmental depletion and human conflict.

Every voice is unique, and with that comes unique fingerprint-like meta-data that can be used for bespoke and human centered generative design. 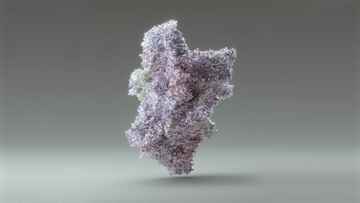 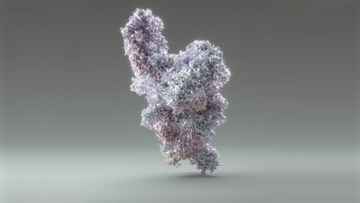 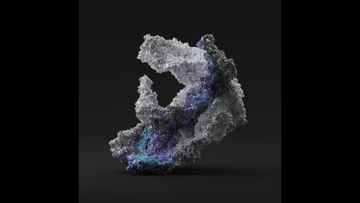 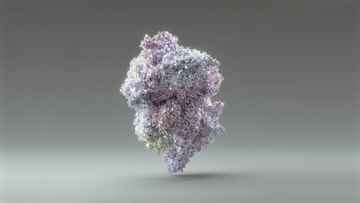 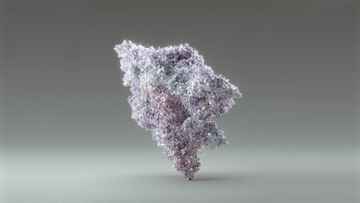 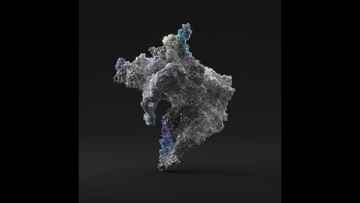 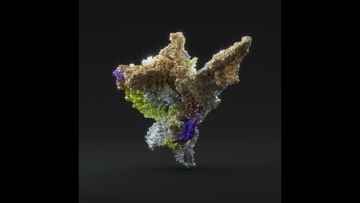 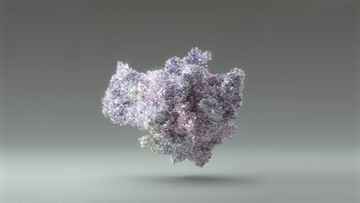 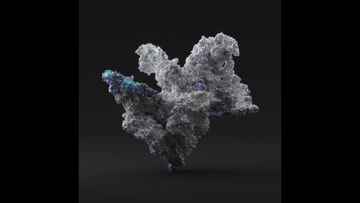