Daniel Alexander Smith (b. 1990) is a visual artist in Boston, MA. He is currently the Design Manager at Studio Echelman, where he oversees design development of Janet Echelman's architectural fiber sculptures. His personal work has been commissioned for public and private projects funded by Google, Epson, Boston Cyberarts, The Illuminus Festival, and Hubweek, among others. Daniel's artwork has been exhibited nationally and internationally at venues including the Indianapolis Museum of Art, The University of Richmond Museums, the CICA Museum in Gyeonggi-do, South Korea, SIGGRAPH, BostonCyberarts, Area Gallery, The Illuminus Festival, Hubweek, the Festival Internacional de Linguagem Eletronica in SãoPaulo, Brazil, the Athens Digital Arts Festival, as well as universities and galleries across the country. 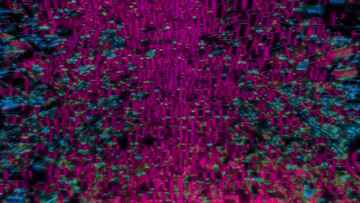