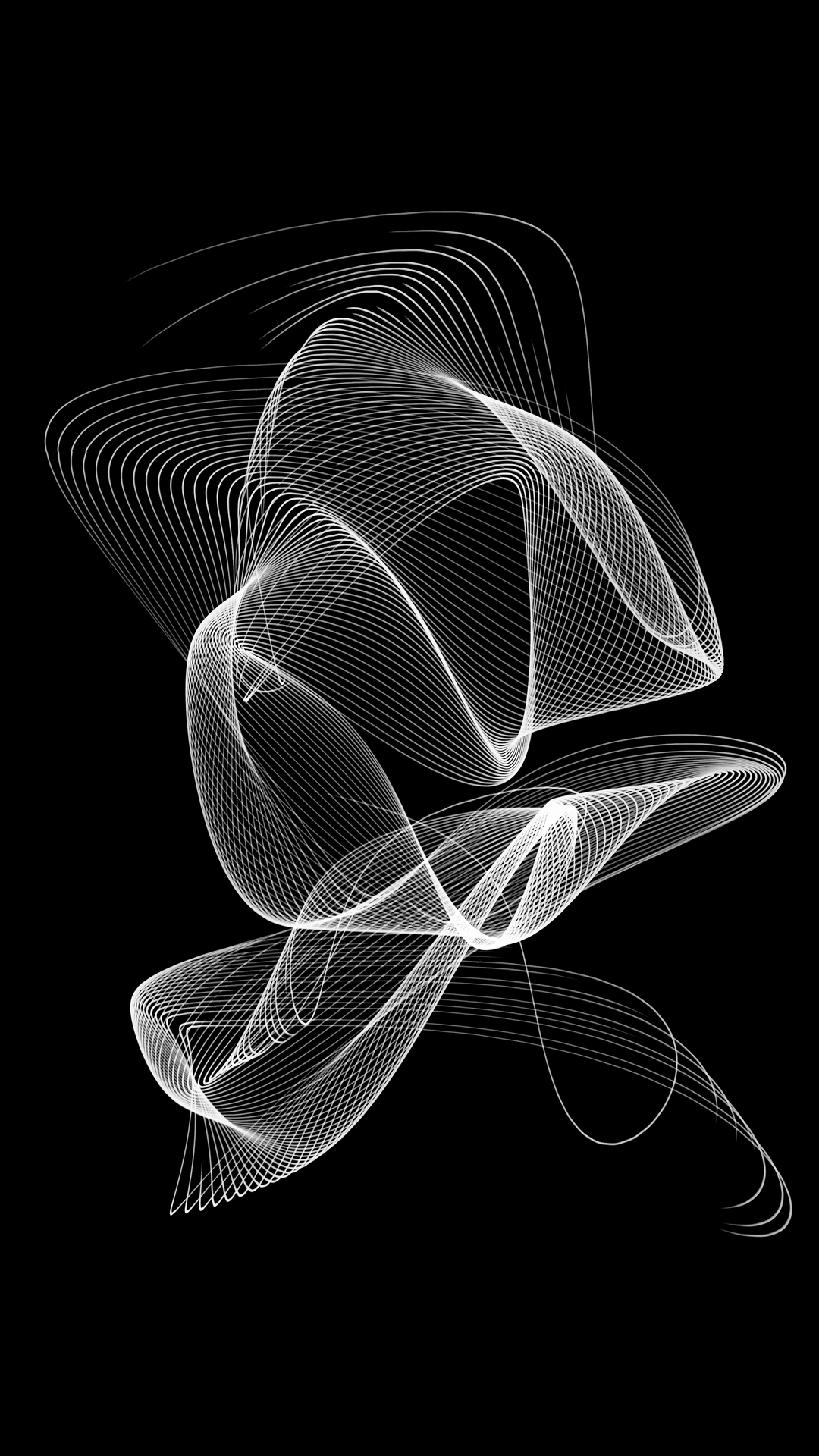 Heinrich Heidersberger’s rhythmograms explore the language of abstract formal structure in photography, with an intersection between geometry, technology, and perception. During the 1950s and 1960s, Heinrich Heidersberger created complex patterns, which captured the invisible and fleeting of time and movement in singular image fields. Almost like an orchestra in motion that composes and traces the light on to the photographic plate, through time and space. Heinrich Heidersberger developed a completely analog media art from this approach, which could hardly be created with digital means. The works seem part photography, parts sculpture, and parts architecture, they evoke a concrete sensibility that is both sensual and mathematical. The aesthetics of the rhythmograms are similar to the generative computer art of the Stuttgart School or artists like Herbert W. Franke and Manfred Mohr that programmed generative processes with early mainframe computers in the early 1970s to create an artwork whose form formation did not arise from the subjectivity of the artist, but from objectifiable processes. This makes Heinrich Heidersberger's rhythmograms as much the forerunner of conceptual art as well as a pioneer of an art that focuses on the technical medium used. Bodies: This series of rhythmograms has a strong, almost corporeal presence. Standing, walking, recalling, these figures evoke the weight and curve of human or animal bodies. Their transparency seems to reveal an internal organisation that is logical, even organic. A frenetic, restless energy animates them.