Clod 795, a new clod with a new message. A building like many others, with its tenants. Nothing special, all standard. garbage around, Nobody seems to care. A big message on the north wall: STAY SAFE IN YOUR BRAIN. That it is better to stay in your own ideas without asking questions? Adapt to what is served to us? Without worries and without problems? As always, more questions than answers. As always the usual story.

Fabiano Speziari was born in 1977. After graduating in design, he began working as an industrial technical designer and artist, experimenting with different materials and techniques, having a single guiding philosophy: to investigate the human soul, its relationship with nature and the environment that surrounds it. The human being who, naturally, is led to ask questions about that which surrounds them, but who often does not know how to respond, and eventually finds themselves with more questions than answers.

From these thoughts have come various works over the years. Initially they were trees and natural forms done on canvas, or small, strange animals made of resin. He subsequently devoted himself for some years to land art and installations in nature.

His current projects include developing a new botanical encyclopedia for future generations as well as dematerialising art by experimenting with cryptoart. 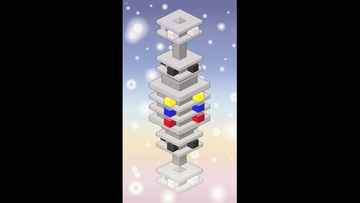 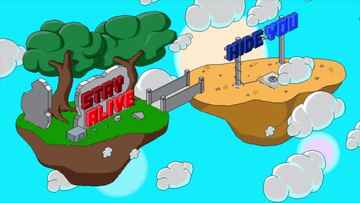