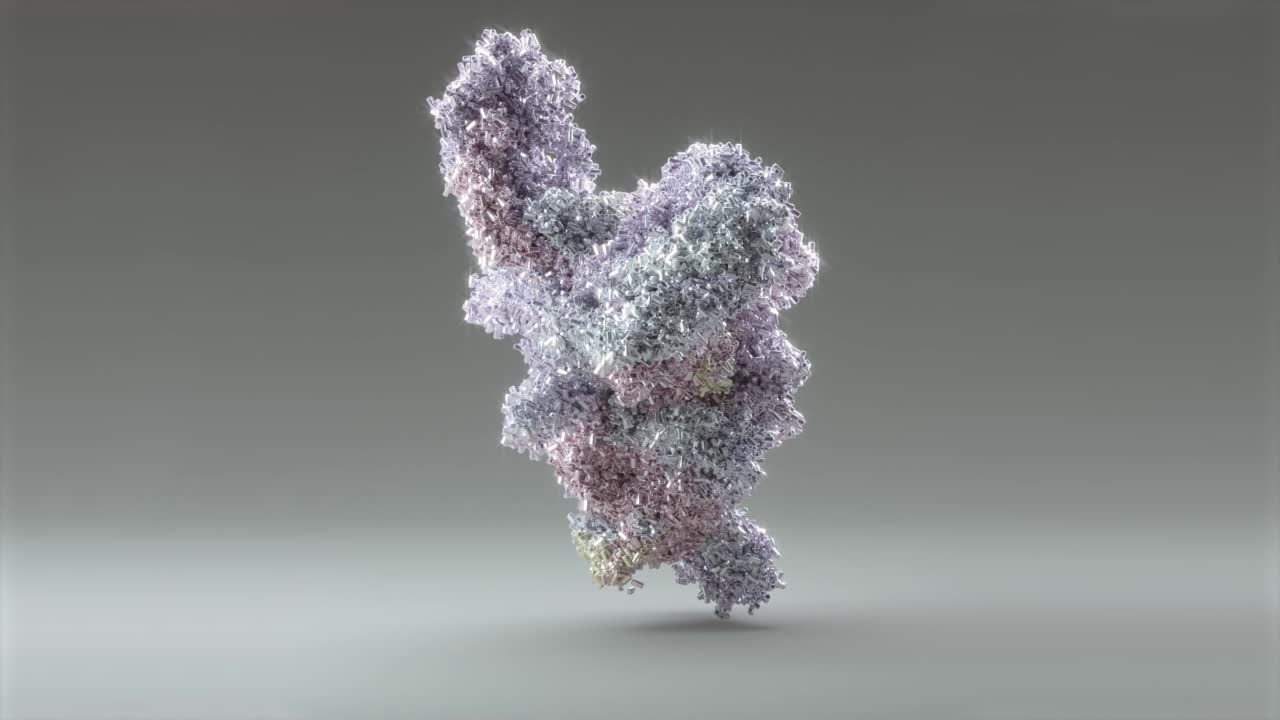 Voice generated rare digital gemstone created by Voice Gems. The colours and structure of the 'Connection' voice-piece are generated in real-time from the voices of Reeps100 and Trung Bao, the creators of the Voice Gems project Voice Gems system. Reeps100 (Harry Yeff) and Trung Bao are two of the world's leading vocal experimentalists living today, both utilizing an almost inhuman vocal range. As artists they have collected hundreds of vocal techniques from around the world, with the aim of pushing the human voice to its unknown limits. A one of a kind audio and visual voice-piece. Collecting the piece is a key to the VOICE GEMS system. The initial collector will unlock the right to have a second gemstone created from any voice of their choosing. Synthesised as an 8K stone. In 2019 Reeps100 (Harry Yeff) created the first digital sculpture generated from the voices of two lovers. The work was used as a marriage proposal gift, replacing the traditional diamond gemstone and offering a viable alternative to an industry historically associated with environmental depletion and human conflict. The VOICE GEMS project highlights the most unique, influential and vulnerable voices on Earth, using the VOICE GEMS system and blockchain technology as a method of preservation and immutability. Creator: Reeps100 Creator: Trung Bao

The VOICE GEMS series is a vibrant, unprecedented meditation highlighting the most remarkable, influential, and critically endangered voices on earth. The colors and structure of the three gemstones are generated in real-time from human voice recordings and data. The project aims to become the w...