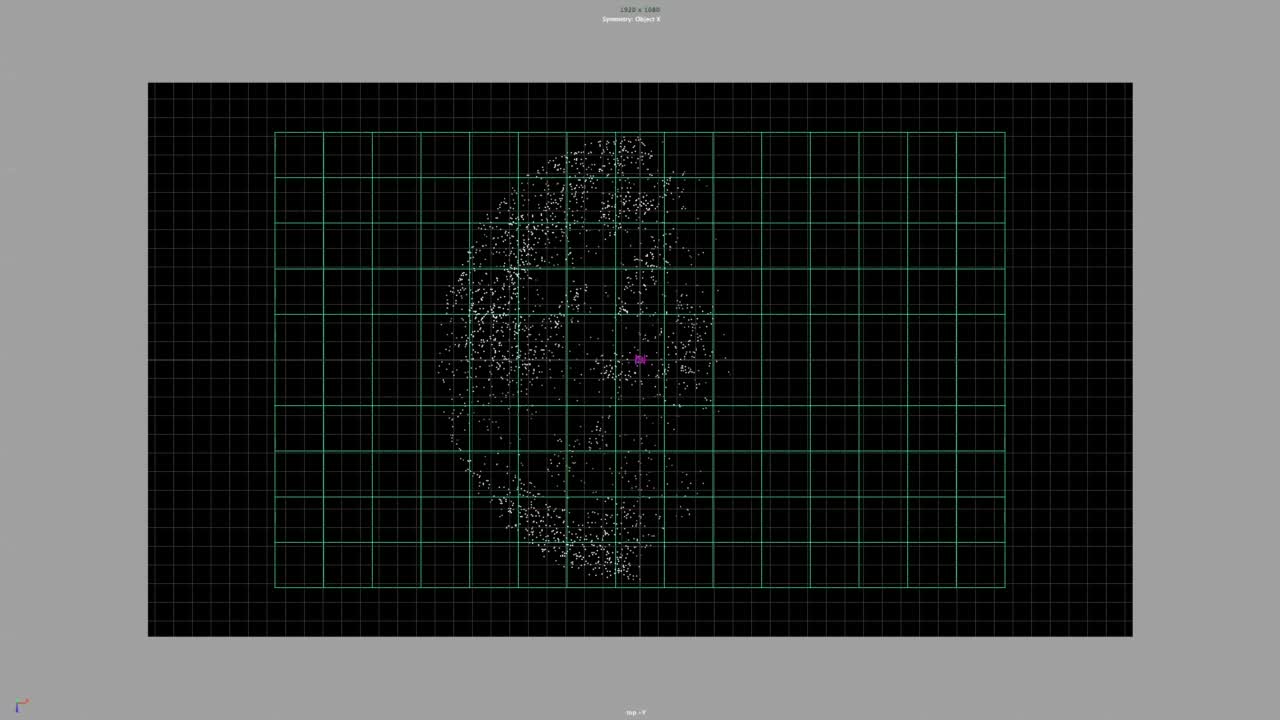 Snow Yunxue Fu merges painterly ideas of the sublime with experimental digital media, using topographical computer-rendered animation installations to probe physical and metaphysical Fu originally trained as a painter. (The National Art Museum of China even acquired one of her early pieces in 1994, making her the youngest artist represented in the museum’s collection.) Though she now works primarily in Maya and Realflow software, Fu carries an appreciation for the multicultural history of landscape painting with her as she expands it into a contemporary context: her CGI animations and VR experiences are inspired by both the allegorical, romantic paintings of Caspar David Friedrich and the traditional Chinese landscape paintings that blur individual and linear perspectives in voluminous “virtual” space.

Snow Yunxue Fu is a new media artist and an Assistant Arts Professor at Tisch School of the Arts at New York University. She holds an MFA in Studio Art and BFA in Painting from the Film, Video, New Media, and Animation (FVNMA) department at the School of the Art Institute of Chicago (SAIC), a BFA in Painting from Southeast Missouri State University, and a BA in Fine Arts from Sichuan Normal University in China.

Using topographical computer-rendered images and installations, Fu’s practice merges historical painterly, philosophical, and post-photographic explorations into the universal aesthetic and definitive nature of the sublime. With a background in painting, she sees her transition into new media as a natural extension of her conceptual research in which she draws parallels between the physical, metaphysical, and multi-dimensionality. Her interviews and reviews have been covered in the New York Times, the Boston Globe, Arebyte on Screen, Sedition, and etc. 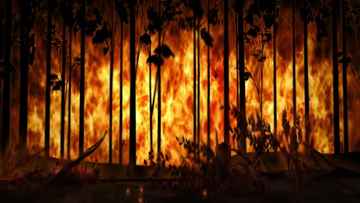 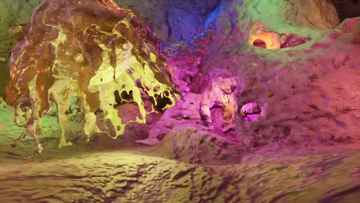