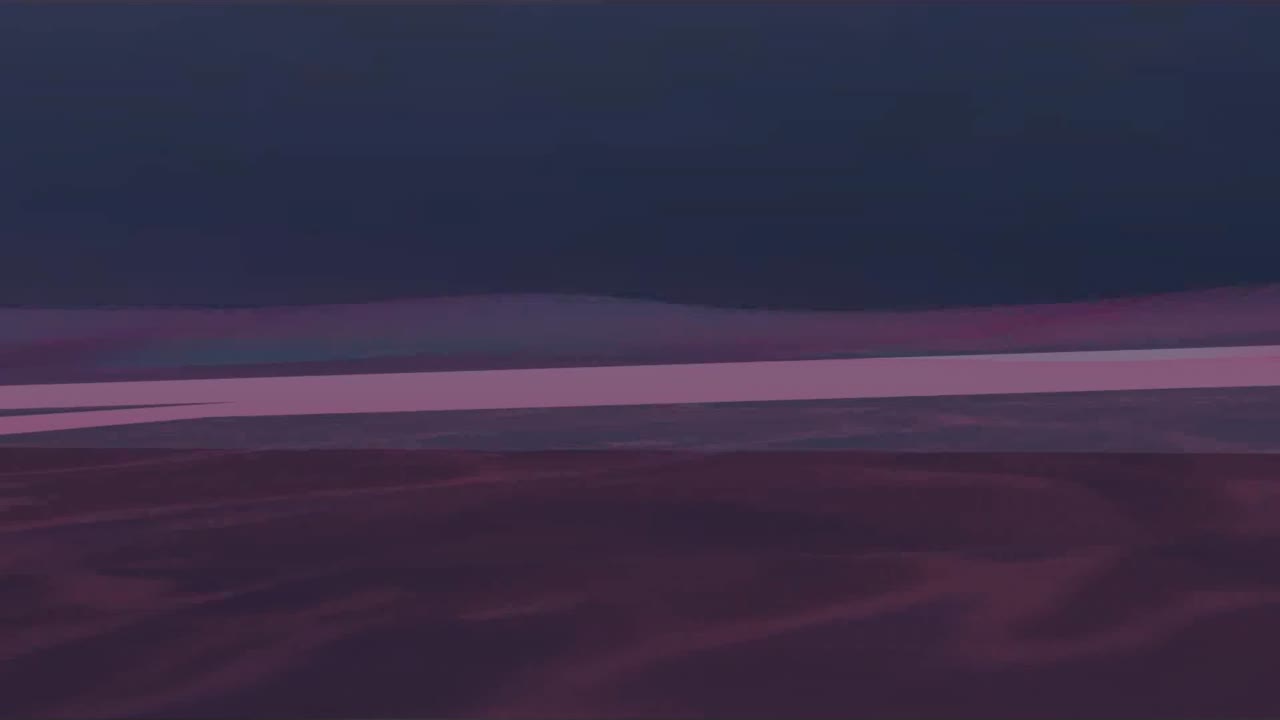 In la Mer series by Isabelle Arvers, abstract shapes and landscapes are developed with the random movement of the sea or waves in a game engine. A world with abstract patterns, which fold or unfold, matte or reflective, to test the possibility of creating “sorts of spaces” to quote Georges Perec’s book, aiming to modify the perception of the observed movements. “Space dissolves like sand flowing through your fingers. Time prevails and leaves me with nothing but shapeless shreds: Writing: meticulously trying to retain something, to ensure the survival of something: ripping out a few precise scraps from the deepening void, leaving, somewhere, a groove, a trace, a mark or a few signs.” To this dematerialization of the object, these "image movements" respond to the abstraction of the image produced by the game engine. The sea becomes abstract, filled with glitches and its image is transformed into a series of fragmented polygons that stretch under the eye of the virtual camera.

Isabelle Arvers (b. 1972) lives and works in Marseille. She has exhibited internationally in group shows at Transhumanismes, Video Art International Festival of Casablanca, Marocco, in 2019, Lumen Prize, Shanghai Modern Art Museum, Shangaï, in 2017; in Contemporary Landscape, CICA Museum, South Korea, in 2017 and at Video Vortex XI, Shristi Outpost – Kochi-Muzeris Biennale, India, in 2017. She won the best animation film Award at Lumen Prize in 2017 for her machinima documentary «Heroic makers vs heroic land». She was in residence in Platohedro in Medellin in 2018 and was also hosted in Ruralscapes, in Sao Jose de Barrero in Brasil in 2015. Isabelle Arvers is a game artist. Her field of investigation is the immaterial, through the relationship between Art and Video Games. Internationally recognised for her machinima practice and her abstract landscapes in game engines, she prepares an Art + Games world tour in Asia, India, Latin America, Africa and middle East.