Jonas is an interdisciplinary designer living in Switzerland.

After a polygraph apprenticeship, he founded his graphic design studio. Along with commissioned work, he edited and published an independent art magazine with friends.

Then he worked in a self-managed organization without management and became part of a larger think tank, resulting in co-founding several start-ups he now sold.

As a Digital Designer, he published a printed book about the state of flow.

His recent work [ untitled ] has no assignment or client. Instead, it rises by an intrinsic drift. 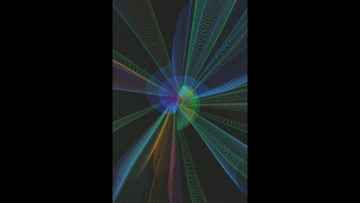 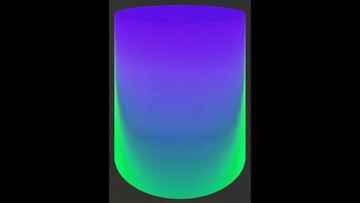 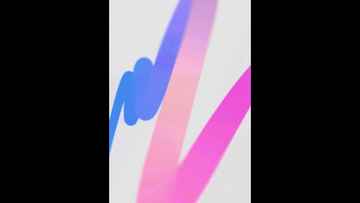