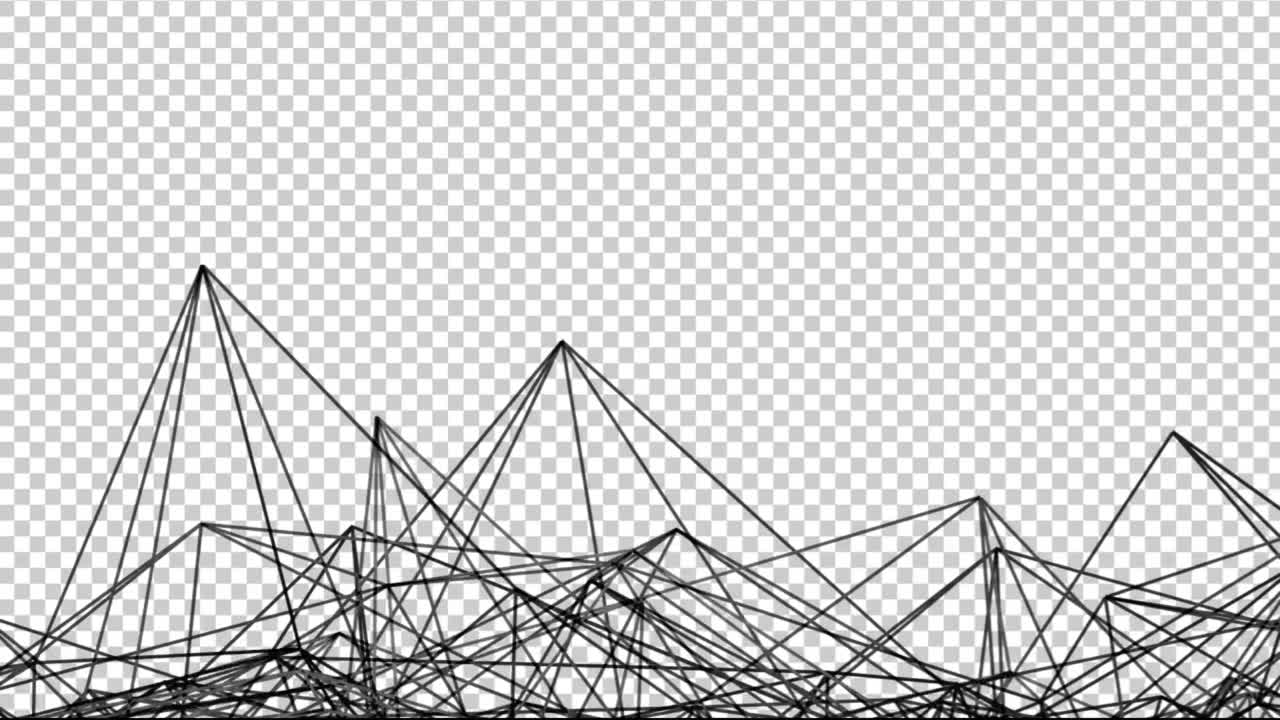 The video clip "Construction dans l'espace et le silence" was released for Carmps Record and is a collaboration between Italian a visual artist Emiliano Zucchini and composer Paul Tarsi. This work is meant to represent the creation of the space and the silence starting from nothing, from the alpha level, from the zero. The background of white and gray checkerboard, in computer visual and video graphics, represents the digital void, the zero level, the starting point of the image. It is the dimension where the sound and the shape are developed and the destruction of reality starts and virtuality begins.

Emiliano Zucchini (b. 1982) lives and works in Rome. His work is represented by the Valmore Studio of Art in Vicenza. His works are present in private collections and museums as Tate Gallery Archive in London and MART Museum in Rovereto. He has exhibited at MACRO Museum of Rome; Triennale Museum, Milan; FILE Electronic Lainguage International Festival, Sao Paulo (Brazil); The Wrong Digital Biennale, Digital Art Biennial. 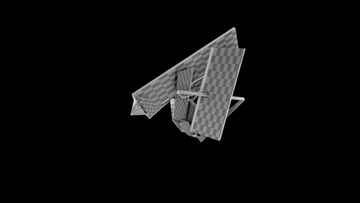