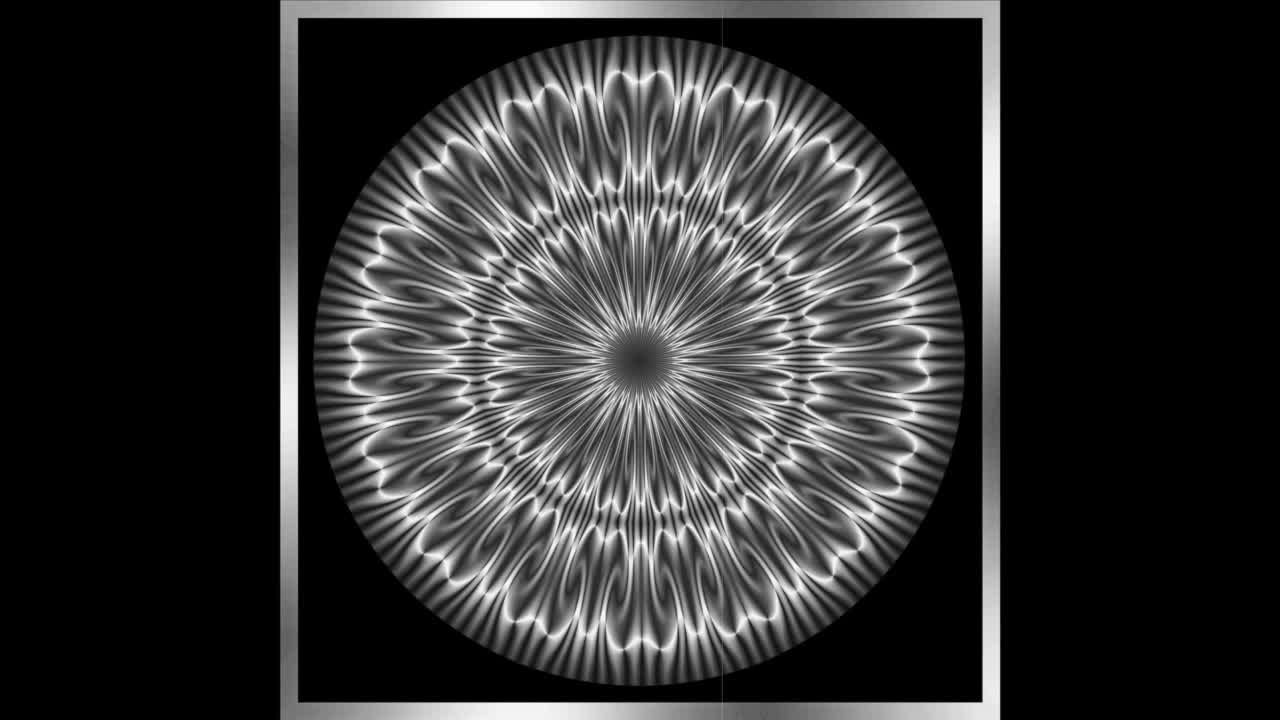 In the period 1965-1972 Hein Gravenhorst created an incomparably original body of work. After studying film techniques in Berlin and Munich in 1958, he worked as a freelance film operator and graphic designer in Munich. In 1963 he founded a studio for photography, graphics and animated film in Winnenden near Stuttgart. From 1964 he developed light reflex images. Acquaintance with Herbert W. Franke, Frieder Nake, Manfred P. Kage and Gottfried Jäger.

In 1968, the artists Kilian Breier, Pierre Cordier, Hein Gravenhorst and Gottfried Jäger - initiator and eponym of the exhibition "Generative Photography" - made their first public appearance in the Kunsthaus in Bielefeld. In their works, the participating artists deliberately refrained from of any kind of reproduction of extra-visual reality in their works. Photomechanical transformations, chemigrams, luminograms and pinhole structures presented a non-representational, systematic-constructive photographic visual language. Through their proximity to number, system and programme, generative photographs also built a bridge to the computer-based art of their time. Rationality and transparency determined generative practice from the beginning. Its hallmark is the methodical approach in the sense of a scientific experiment.

Hein Gravenhorst's photomechanical transformations can now be regarded as a significant model of this movement. With their geometric clarity and transparency, they set a historical sign. They were created with technical means at the height of their time, with optics, chemistry and sophisticated trick film mechanics according to the "state of the art" at the time, in which the computer did not yet play a role. They are unique works based on analogue multiple exposures on a photochemical image carrier. Their aesthetic concept is openly revealed and shows designs that are coherent in themselves. Their process of creation is comprehensible step by step. There are no metaphysical shadows.

Logical consequence - the digital transformations Since 2001, purely digital works have been created on the computer as a continuation of generative photography. The pictures have no titles or series designations and the artist deliberately refrains from describing the pictures. He himself sees them as " energy fields" that enter into spiritual communication with the viewer.

The animation "flowerflow" was created in 2016 and performed by bndberlin with audio by hd800.

Hein Gravenhorst studied photography from 1953-1955, graphic and industrial design from 1955-1957, and film technology from 1958-1960 in Berlin and Munich. He has been a lecturer in photography at the Kiel University of Applied Sciences 1970. 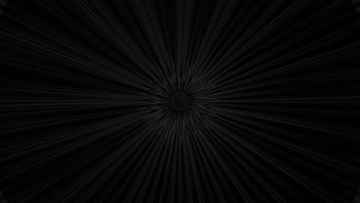